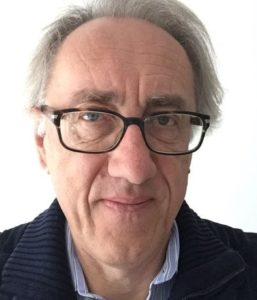 He serves as Director of the Caltrans SRMD Testing Facility at UCSD, a unique testing facility for performance characterization of  full scale seismic isolators and energy dissipators.

Dr. Benzoni is responsible for research activity in the field of seismic protection of existing and new building and infrastructures. He was Principal Investigator of the experimental characterization of dissipation devices for the California Toll Bridge Project of the Department of Transportation.

He is Editor-In-Chief of the oldest European International Journal on Earthquake Engineering (Ingegneria Sismica) and is co-Founder and current President of the Anti-Seismic Systems International Society (ASSISi). 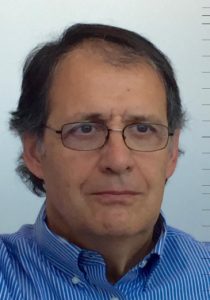 RENE LAGOS C. – Civil Engineer University of Chile (1978).
He is Chairman and C.E.O. of René Lagos Engineers, and leads the firm’s High-rise Buildings and Seismic Design Group. He has been responsible for the structural design of more than 1,500 projects, representing over 12,000,000 m2, ranging from multi-story buildings up to 64 stories, to complexes of affordable housing. Hundreds of these buildings have 20 stories or more, with developments up to 700,000 m² (8 million ft²).
PROFESSIONAL ACTIVITIES: Among the most prominent projects, in the area of high rise buildings are:

ACADEMIC ACTIVITIES:
At the School of Engineering, University of Chile in Santiago has been External Expert Professor, teaching structural analysis and seismic design of concrete buildings courses, also has been Guiding Professor of several Theses in Structural Engineering for undergraduates in Civil (Structural) Engineering. 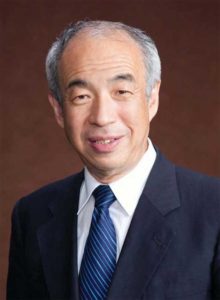 Dr. Akira Wada, recipient of the 2011 Fazlur R. Khan Lifetime Achievement Medal and Professor Emeritus of the Tokyo Institute of Technology, is considered to be a Japan’s leading expert  in structural engineering with a specific focus on seismic structural design, base isolation and damping. Dr. Wada’s contributions to the field of science and technology and connections in Japanese academic and government circles make him uniquely qualified to lead and consult on a wide variety of projects.

Since becoming Professor at the Tokyo Institute of Technology in 1989, Dr. Wada has held a number of important positions, including serving as President of ANCER and chairing the CTBUH Japan Chapter since its formation in 2010. In 2014, he was elected President of the Japan Seismic Isolation Association. He also has served as President of the Architectural Institute of Japan (AIJ, 2011.6-2013.5).

Professor at Tokyo Institute of Technology
(Tokyo, 1989.11-2011.3, structural design of architectures and buildings and earthquake engineering